I didn't choose independence as the topic of the day as much as it was presented – the fourth of July.

But first, a word on yesterday's theme of perversity. It didn't go as planned. I wasn't able to play with the man I was hoping to explore with. I put on a pair of stiletto boots and watched video of double penetration of CIS females and did poppers. I accidentally tripped over the edge of ejaculation. I also had a dental appointment and defrosted a deep freezer. Maybe, for me, actual perversion is not being present and letting a busy life keep me from happiness. I came twice and didn't get what I wanted.

Back to independence, Today, this word takes the hue of freedom rather than simply “not dependent.” I am independent in that I don't rely on anyone for money, food, or shelter. My independence doesn't prevent me from sharing that burden.

I am dependent on earning money. Unless you can afford to be a capitalist, so are you. Money keeps most people from being truly independent. 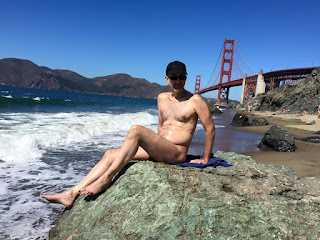